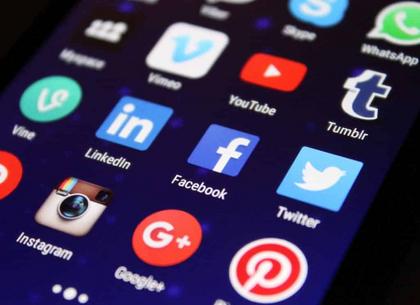 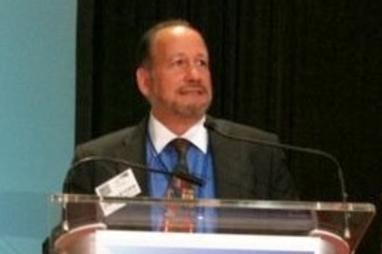 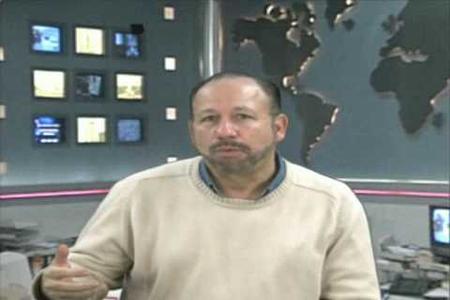 In 1995, Joel Leyden integrated his professional work in journalism, public relations, public affairs and crisis communications into all things digital. Leyden co-created the first commercial Website in Israel - NetKing, co-created the Cyber Unit of the Israel Defense Forces and became a pioneer in the development of social media.

Mr. Leyden, who has degrees in journalism and psychology, is the recipient of several professional awards and honors.

Integrated marketing. That's what Joel Leyden does to make you Number One on the Net!
We use both traditional PR and marketing tools and integrate it with search optimized news releases and social media content placed on Google News, Google Plus, Facebook, Twitter, LinkedIn and YouTube.

We also employ Internet advertising on Facebook and Google to get your brand out within B2B and B2C or through public affairs channels including leading blogs and Websites.

Leyden Digital will have you on every effective digital marketing platform to provide you with an abundance of control and positive visibility.

From New York and London to Tel Aviv and Washington, Leyden Digital Pr has you covered 24/7.

Joel Leyden has served @ IDF Combat Engineers, MAGAV Anti-Terrorism Unit and as an officer in the IDF Spokesperson's Department.
Joel Leyden is the proud father of three children and is involved in non-profit work for international disaster relief and the homeless.

Joel Leyden is ranked #1 by IPR for Counseling and Strategy